We offer BIG SCREEN hybrid events for IN-PERSON AUDIENCES with a VIRTUAL PRESENTER to get your kids on their feet! 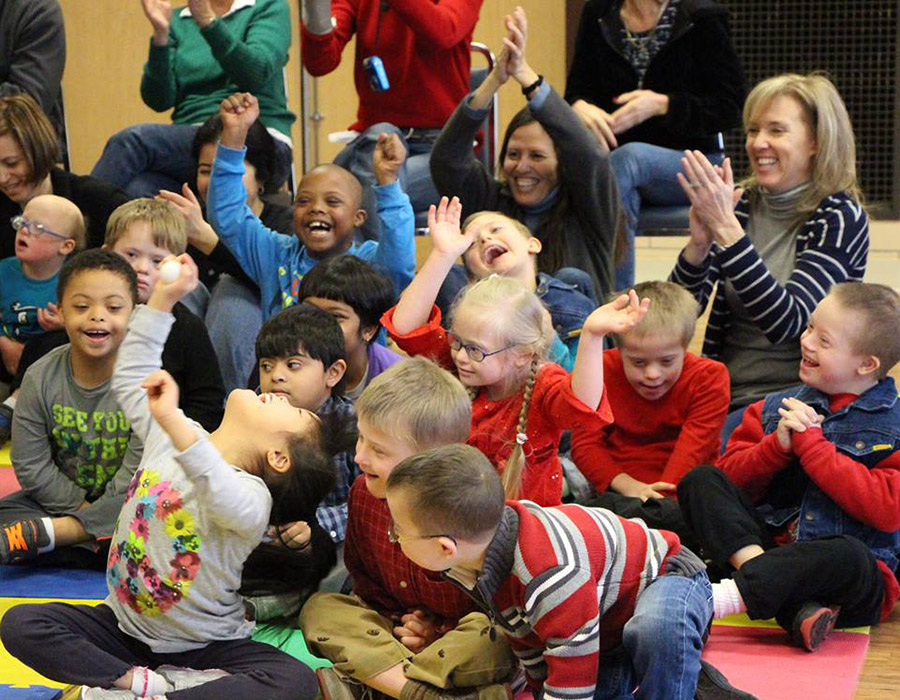 Our mission is a simple one.

To help kids come out of their shells.

And the best way we know to do that is to get them dancing, moving, singing, laughing, learning, and connecting with each other through the magic of music.

It’s our inspiration for offering a variety of livestream and recorded entertainment to the caregivers of children of all abilities including (but not limited to) children, teens and adults with special, sensory and social needs

So if you’re a librarian, teacher, principal, education coordinator or parent anywhere in the world who cares for kids with challenges like these and wants to show them how to live happier lives, then Turtle Dance Music is here for you.

Learn About Our Programs for Kids

Who Is Turtle Dance Music? 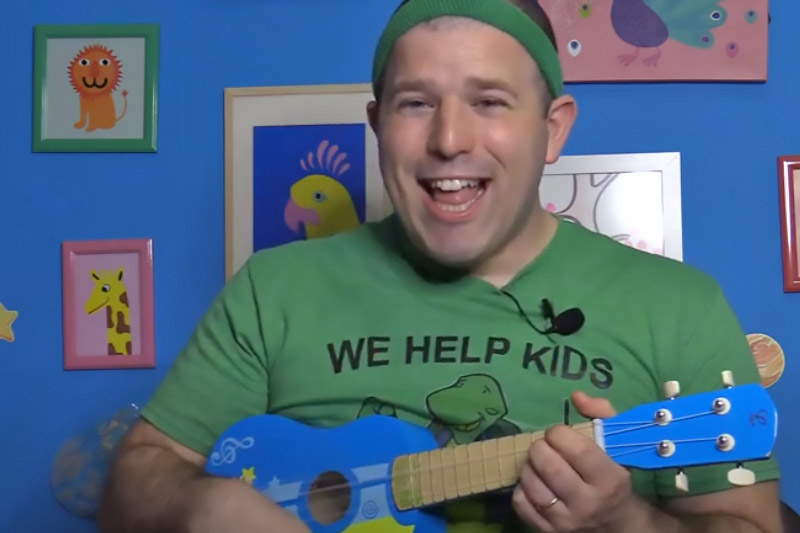 Mr. Matt Mazur co-founded Turtle Dance Music in 2012 as a way to provide inclusive and interactive entertainment for children of all abilities including children, teens and adults on the autism spectrum.

Prior to this, following a deep love of performing, Matt had already earned his Bachelor’s of Fine Arts in Drama from New York University’s Tisch School of the Arts, as well as a Master’s of Arts in Theatre Studies and Theater For Young Audiences from Montclair State University.

Inspired by the experiences he was having with kids on the spectrum at Turtle Dance Music shows, he returned to school in 2012, and two years later received a graduate degree in Developmental Models of Autism Intervention and Early Childhood Development.

As Matt himself puts it: “Learning about autism changed the way that I saw the world and it completely changed the methods and techniques that I used for working with children and teens with developmental disabilities.”

Matt is the co-author of the children’s book Scrak’s Big Adventure, written with and illustrated by Tim Shaw, an autism advocate and artist and Matt’s brother-in-law. Proceeds from the book go towards scholarship funds for adults with autism to attend local colleges.

Matt currently lives in Baltimore, Maryland with his wife and best friend Maggie, his toddler son Teddy, and their dog Libby, and can regularly be found on Facebook. He recently founded and is the Executive Director of AutismFriendlyShows.com.

Connect with Mr. Matt on LinkedIn!

Turtle Dance Music brings music and fun to children all around the world. We do this by connecting the caregivers of kids (and teens and adults) who have special, sensory, social needs with engaging content that is both entertaining and educational.